This update features migration process from version 3.600, reconfiguring every device, adjusting it for changes which took place in the system. This will assure a possibly smooth transition and continuous operation, allowing each device to work with old settings until reconfiguration is done. Please, refer to message that appears in the interface and Notification Center after finishing upgrade for further instructions.

Important!
Updating from version 3.600 may take longer than usual, up to 30 minutes, please do not restart controller during update process. 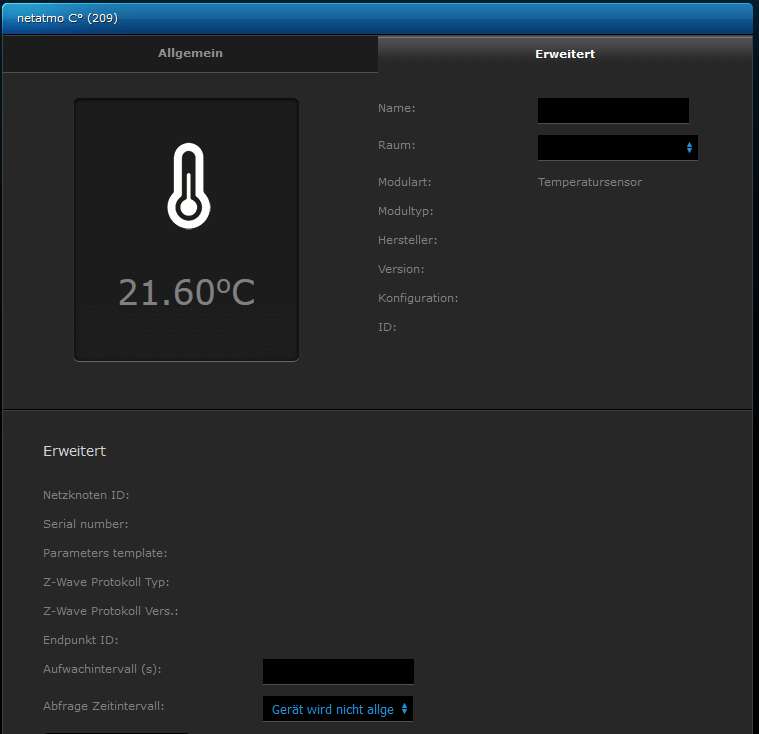