Dear Users!
We just released update to version 4.058 Beta. It focuses on fixing issues found in previous releases and stability improvements. Full changelog is presented below.

WARNING: Beta version is designed for user testing and soon should be released as official.

This update includes new migration process from version 3.601, featuring configuration for every device, adjusting it for changes which took place in the system. This will assure possibly smooth transition and continuous operation, allowing each device to work with old settings until reconfiguration is done. Please refer to message that appears in interface and Notification Center after finishing upgrade for further instructions.

Important!
Updating from version 3.601 may take longer than usual, up to 30 minutes, please do not restart controller during update process.

Important!
Due to changes that took place in Logitech API, Harmony plug-in must have been adjusted. Because of manufacturer’s restrictions new Harmony plug-in no longer poll Logitech service for changes, meaning, that plug-in values will not be updated when activity state is changed with some other device. This way of operation will maintain until Logitech establishes new way of requesting such data.

Important!
This version introduces new Privacy Policy, which will help us to provide even better service and software for your use. Please refer to pre-update message for more details.

Other changes, many other improvements to the system 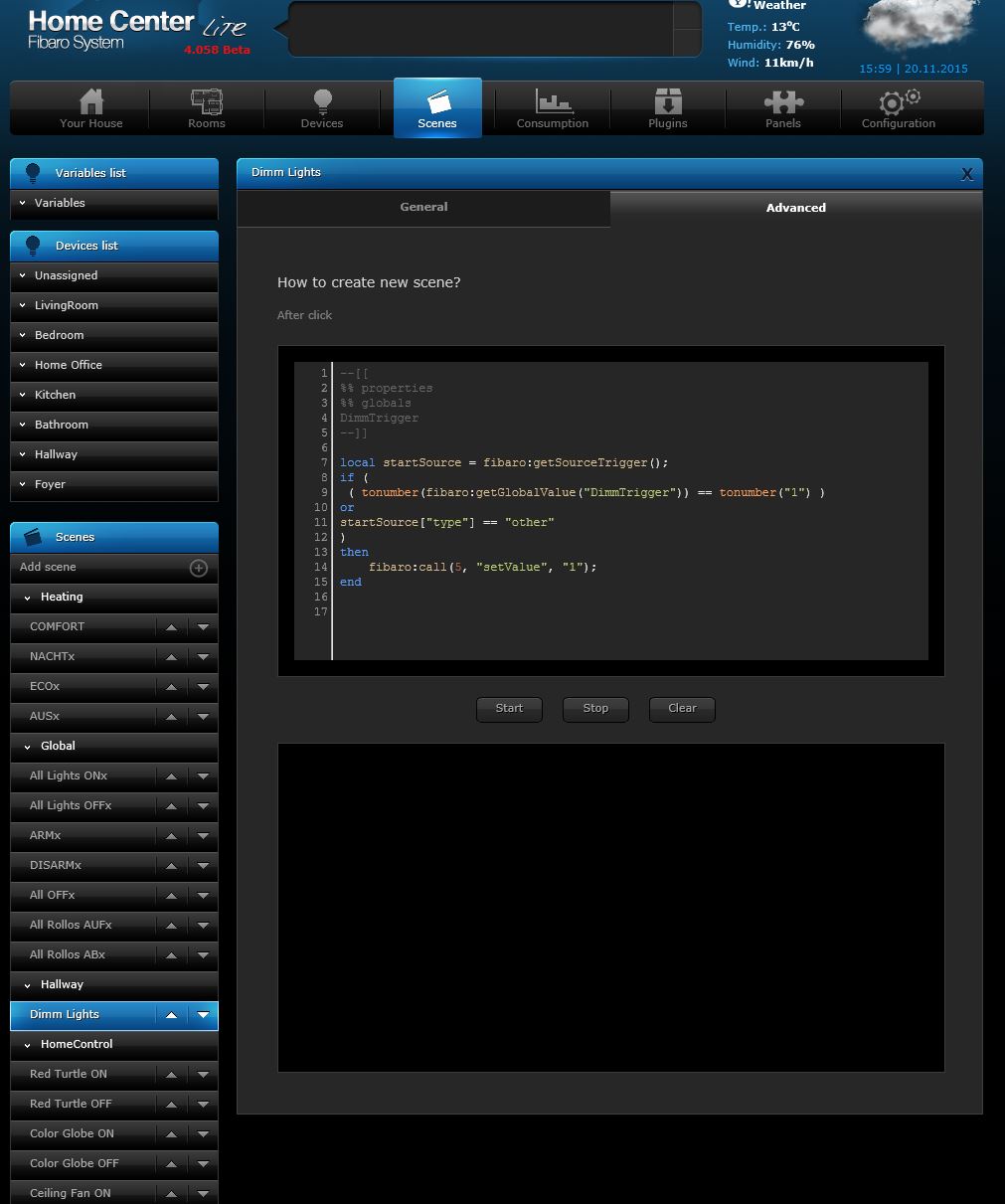 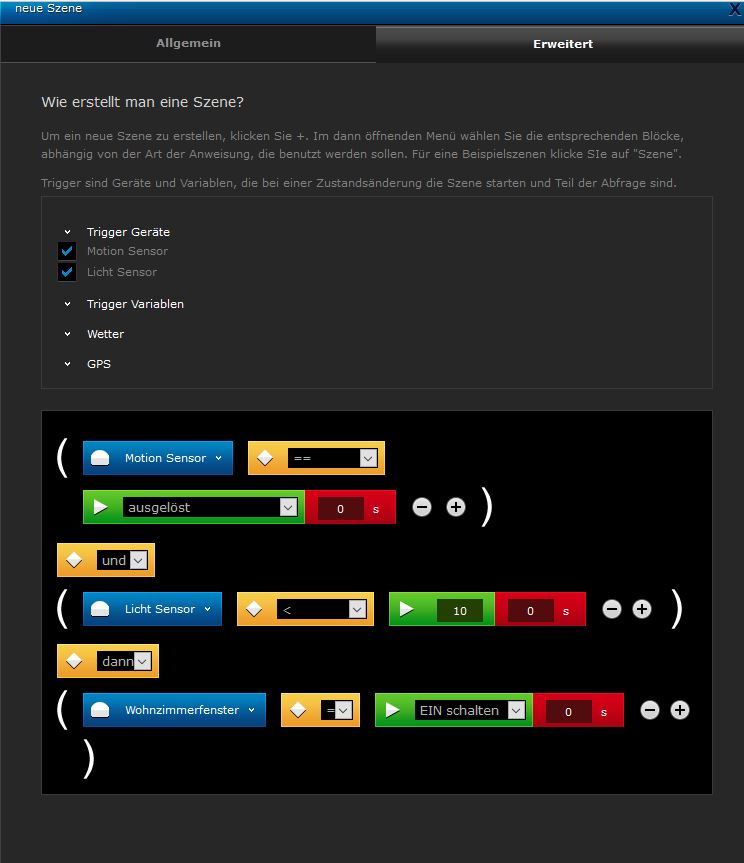 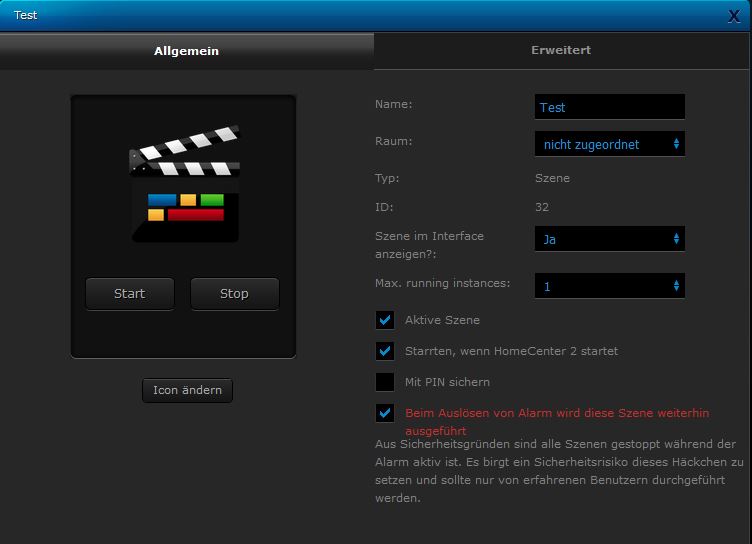 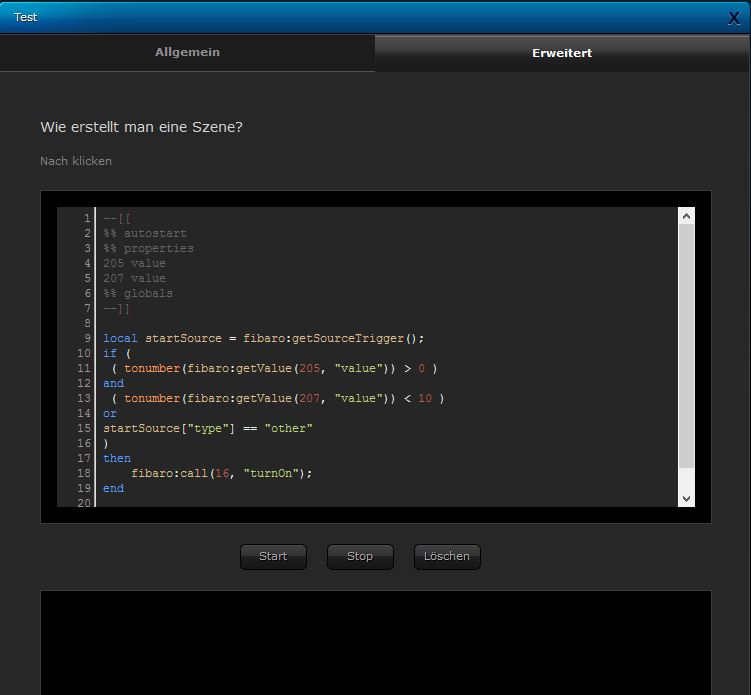 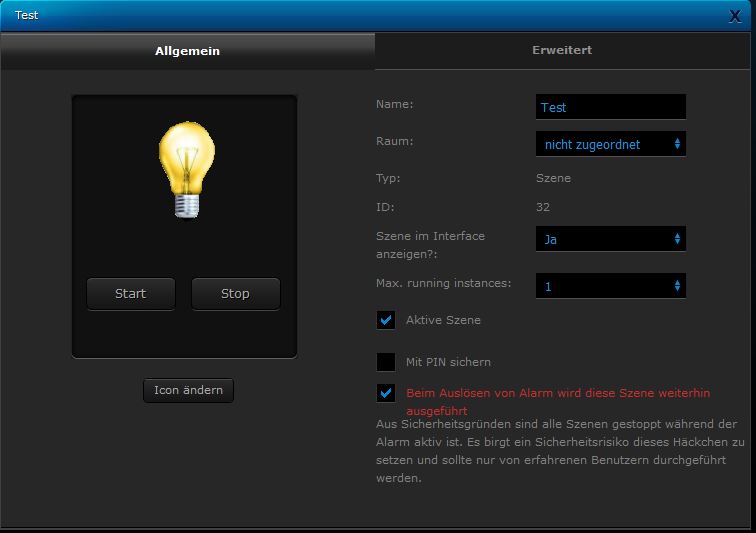