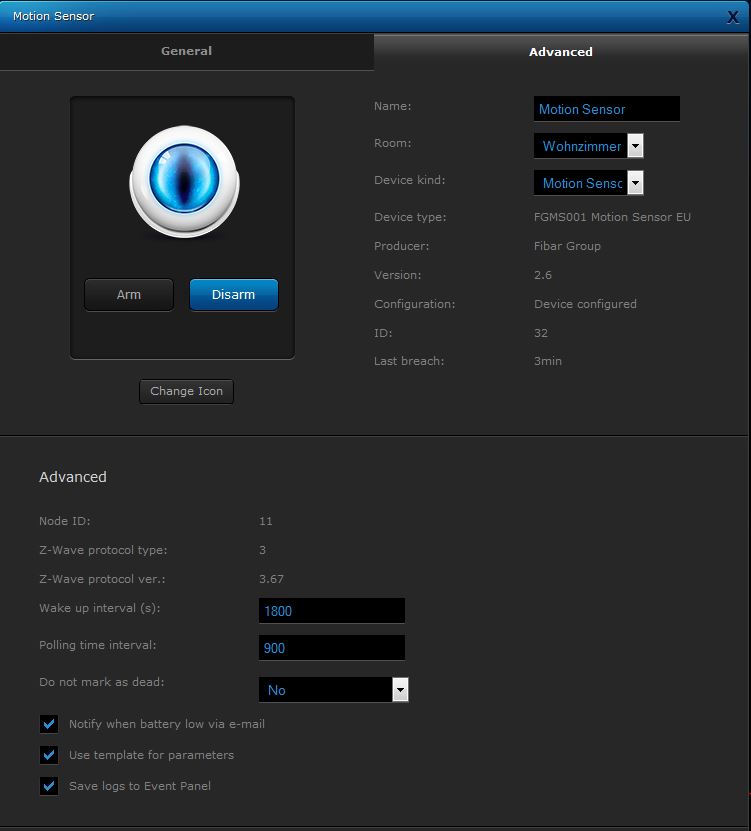 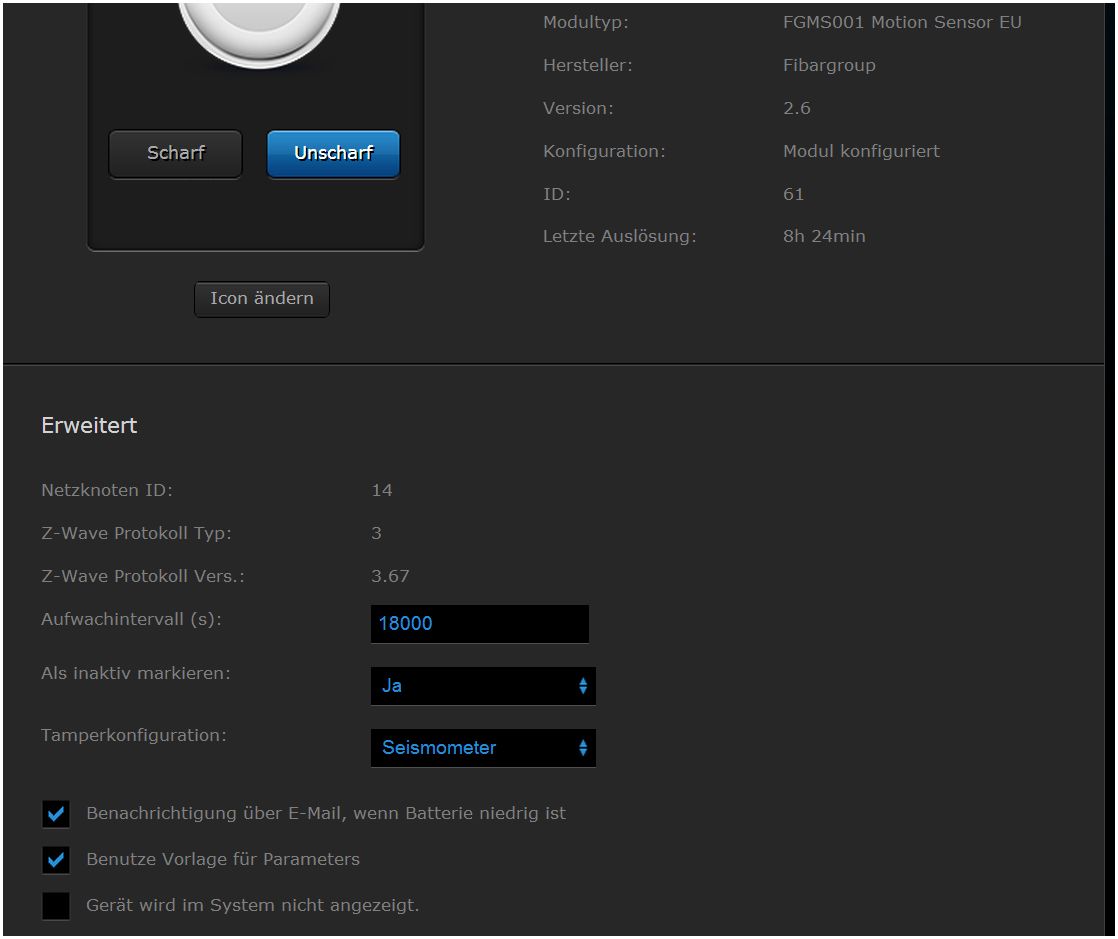 This is the time between “polls” and a poll is the controller asking for the device to send information. Only mains powered devices have their radio switched on at all times, so they can respond to this request whenever the controller asks. But what with a battery device? If the controller ask something while the device sleeps (and that’s almost always), it can’t receive the poll. I don’t know how Fibaro implemented it, but there are 2 possibilities: either the poll is queued or it is discarded. There is a hint how it’s done: have you looked at the interface lately? Then you have noticed that a battery device does not have the “polling” settings. In my own opinion, polling indeed doesn’t apply to battery powered devices.

What should we do with polling? Is polling necessary? First of all, I remember cases of users that where unhappy without polling, as it was disabled in the earlier 4.X versions. I once owned a device myself, that did not report status to the controller: a simple switch. No polling means: the controller doesn’t know the state of the switch when operated locally. But if you have a look at the technical documentation of your device, you’re likely to find a “reporting group”. And if it’s Z-Wave plus, having such a group is part of the standard. That means the device sends data to the controller, when something interesting happens.

What’s the issue with polling? Polling causes network traffic. And that may introduce delays from and to your devices. It depends on network size, network design, code and device types. I have 37 mains powered devices (43 battery), and I can tell the difference between polling on and off. The polling traffic is very likely unnecessary traffic. I would disable polling. If HC2 is wrong about the status of a device, verify if “1” is in the reporting group (see device manual). To my knowledge, none of the Fibaro devices need polling.